During the early 1500s, European explores began looking for a passage to the Far East, but they actually discovered the New World. After initial encounters with native populations, European countries began to colonize the New World. Some of the colonies were successful while others failed. 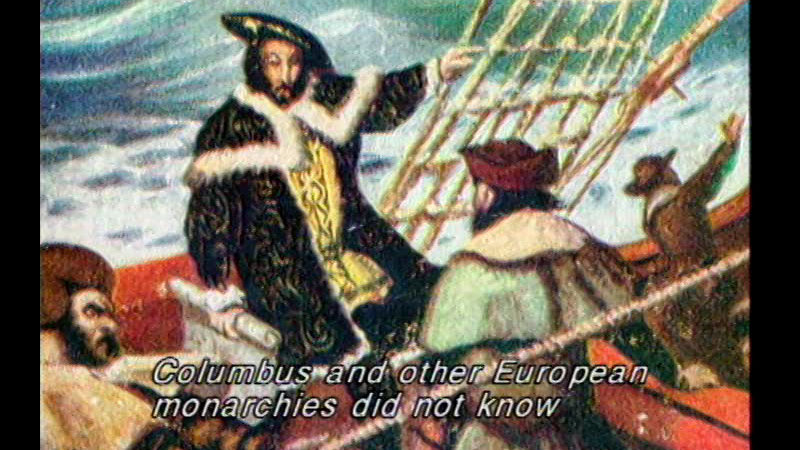 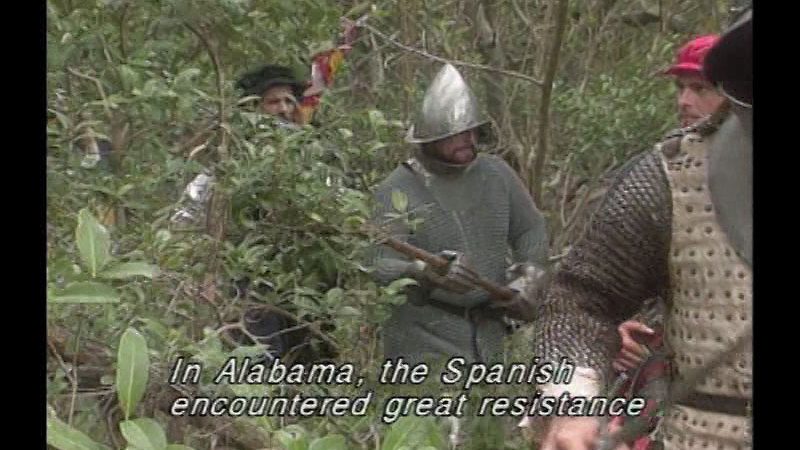 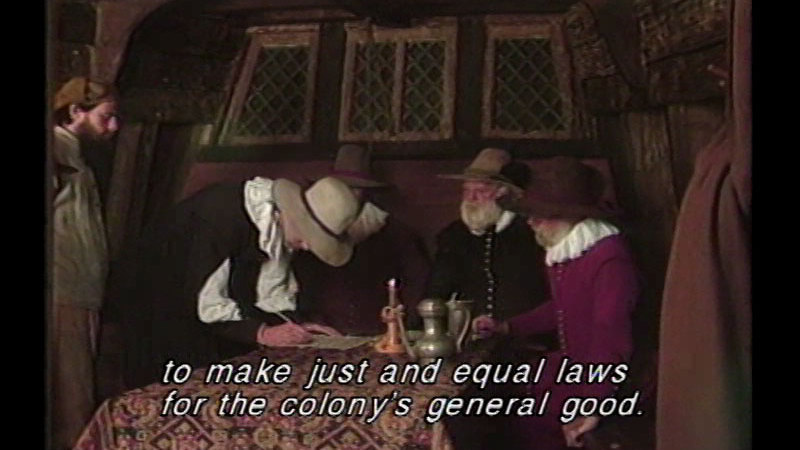 Apply for a Free Membership

Funding provided by the Department of Education

Administered by the National Association of the Deaf