In a style all his own, Dave Stotts—host and editor of this television series—helps bring American history to life.  As Dave said as he was host of the television show: “A person can know a lot of data about history, but not fall in love with it.” It was his goal from the beginning to do something that was different than any other American history TV program.  He mixed in some humor, fast-paced editing, a ‘driving’ theme, lots of colorful visuals, plenty of modern-day connections to the past, and a host (that’s Dave) who doesn’t take himself too seriously. 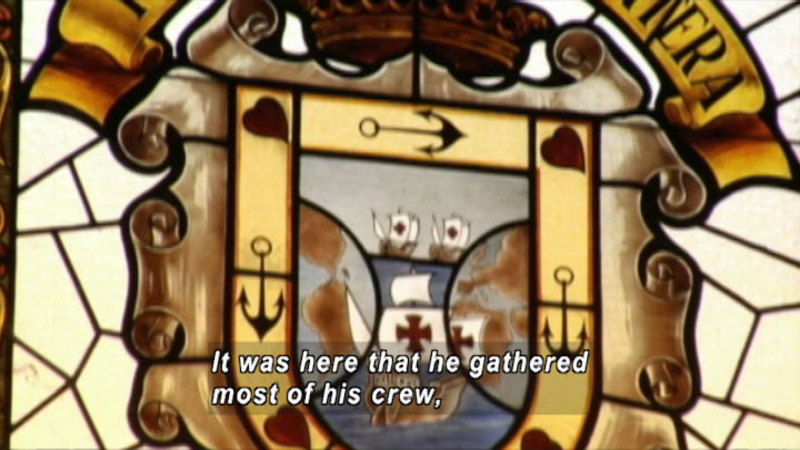 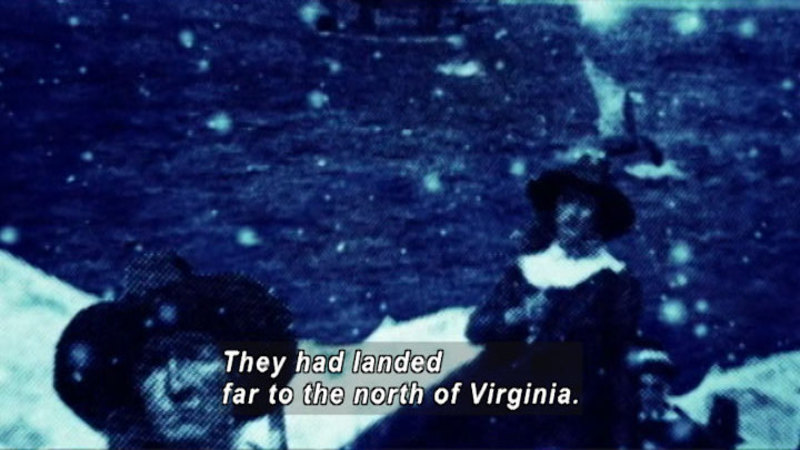 Drive Thru History: The Pilgrims of New England 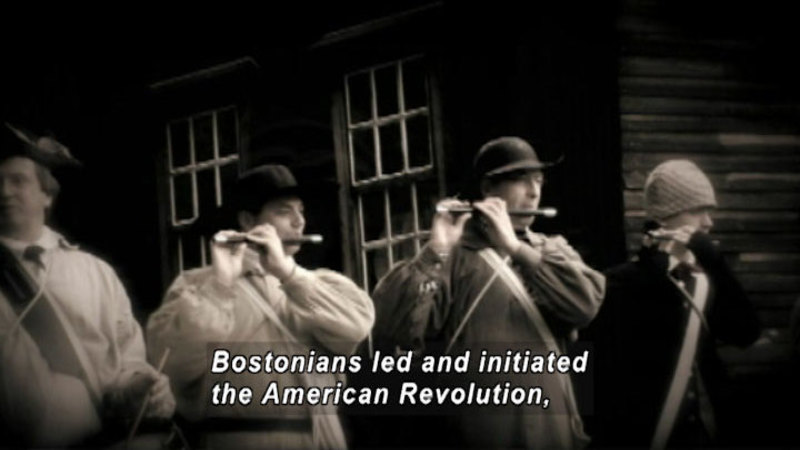 Drive Thru History: Boston & the Beginnings of the Revolution 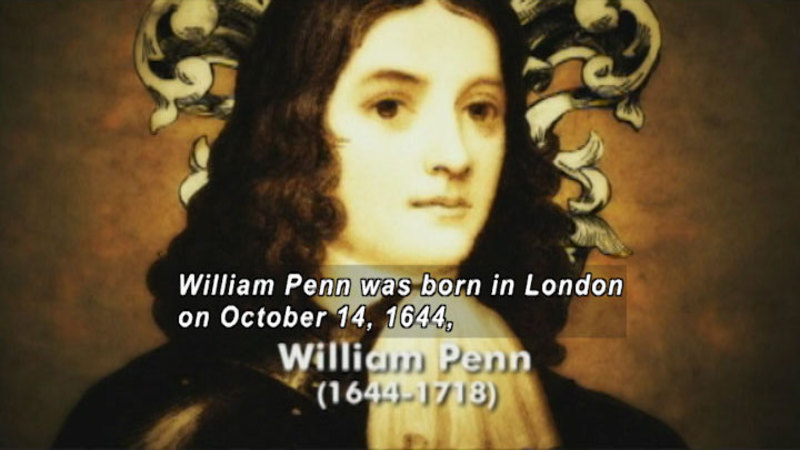 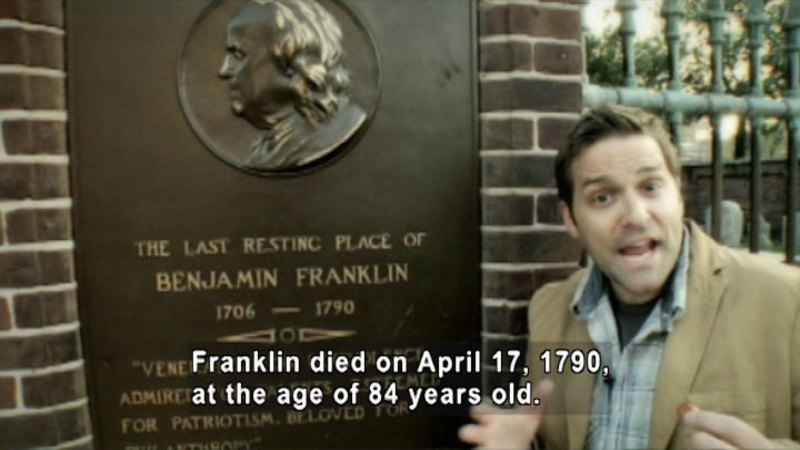 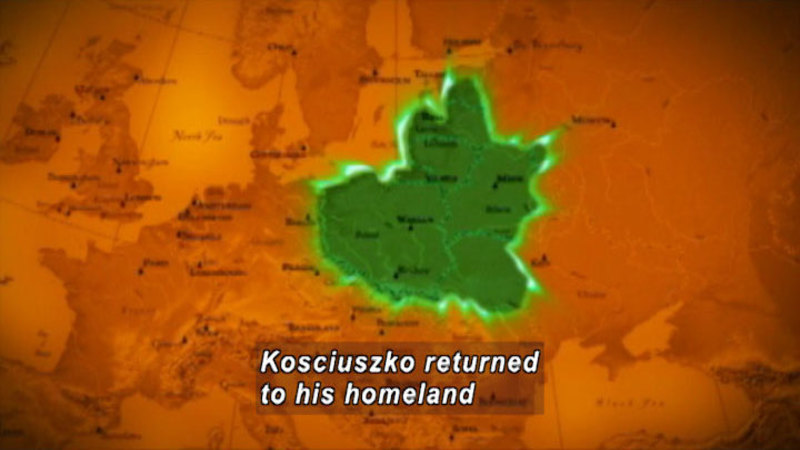 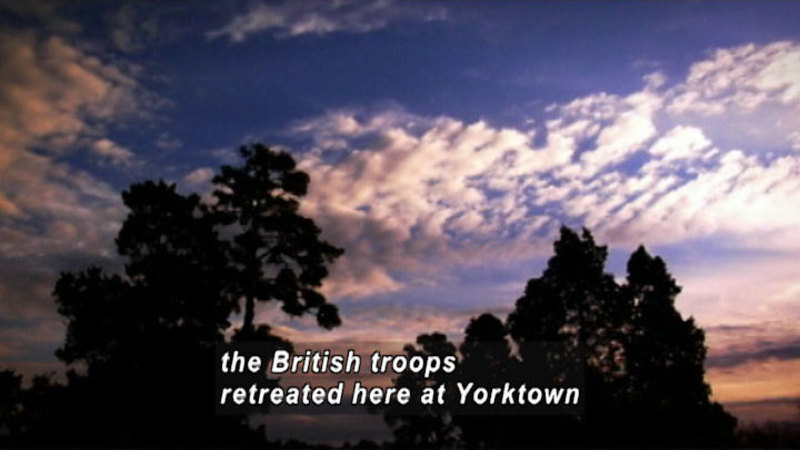 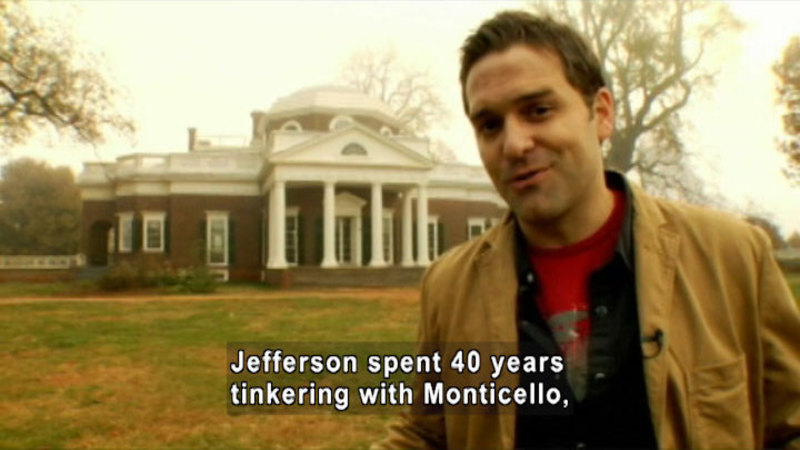 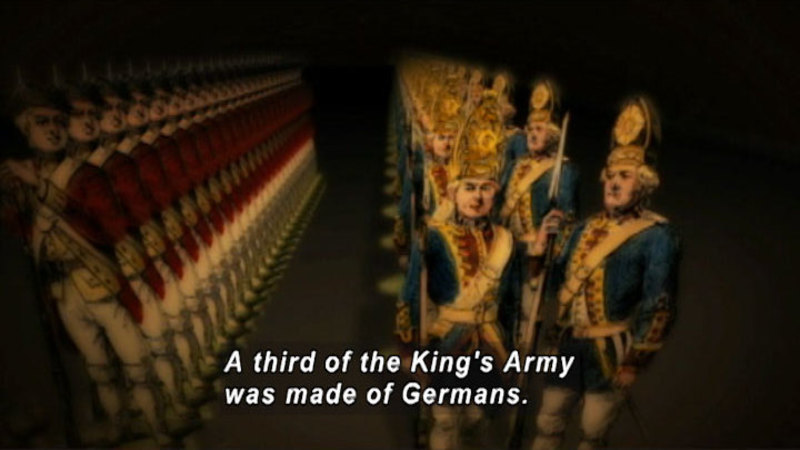 Drive Thru History: New York and the Revolutionary War 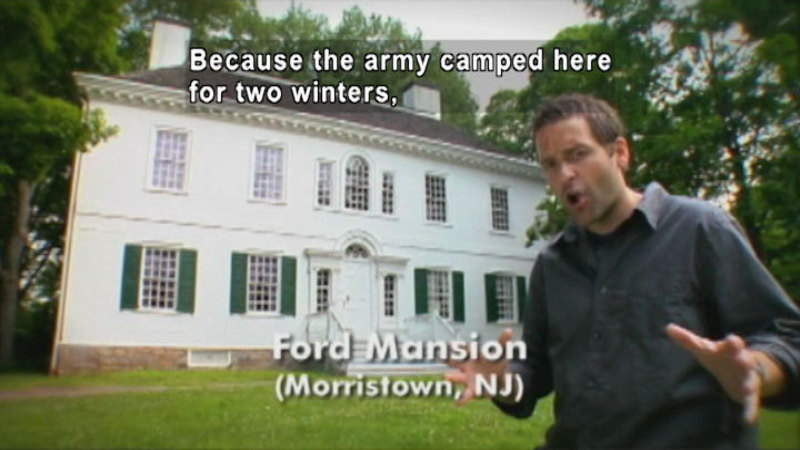 Drive Thru History: New Jersey and the Revolutionary War

Apply for a Free Membership

Funding provided by the Department of Education

Administered by the National Association of the Deaf